With SkyWave Antennas, anything is paws-sible! 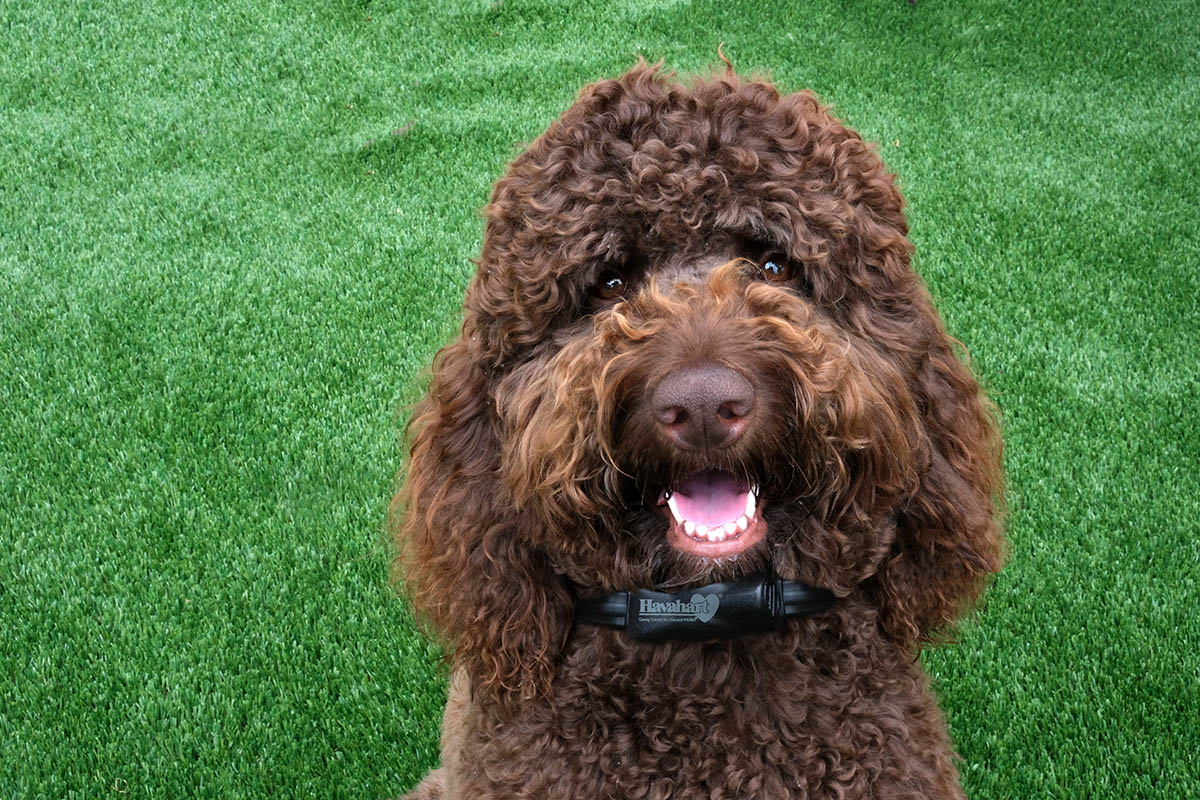 Everyone knows that dogs are Man’s Best Friend, and not long ago, SkyWave Antennas came to the aid of the people at Havahart.

Havahart, a leader of the pack in humane animal control products, developed a wireless fence and collar system that would allow dogs the freedom to run and play in an open space, while giving owners peace of mind knowing that their pooch is staying within safe boundaries. However, they were struggling making their design a reality. The antenna on their original collar was on the outside, which would let dogs do what dogs want to do—namely, chew it up!

Their next model featured an internal antenna, and while this was a step in the right direction, it had issues of its own. In this case, the antenna’s range wasn’t strong enough, which might let a pup run out of bounds and get into all sorts of trouble. While Havahart certainly had the right idea, they were having a “ruff” time making it happen.

When Havahart reached out for help designing a new antenna, the team at SkyWave was quick to give them the solution they needed. Roger Owens, SkyWave’s Chief RF Engineer, was able to design a new and improved collar in just three days! This new design used dual 2.4 GHz ½ wave antennas, which were made specifically to be molded into the Havahart collar. This would provide a much longer range than the older ceramic antennas, while keeping the hardware safe inside. In just under two weeks, SkyWave had samples ready for testing, and before long, Havahart’s new collars were a hit with dog-lovers all over the country!

Today, Havahart is still the leading name in ethical animal control. And when it comes to innovative wireless solutions, SkyWave Antennas is definitely the top dog!

The GroundHog and the Discovery of Dynamic Tuning
August 12, 2022
CATEGORIES
Go to Top